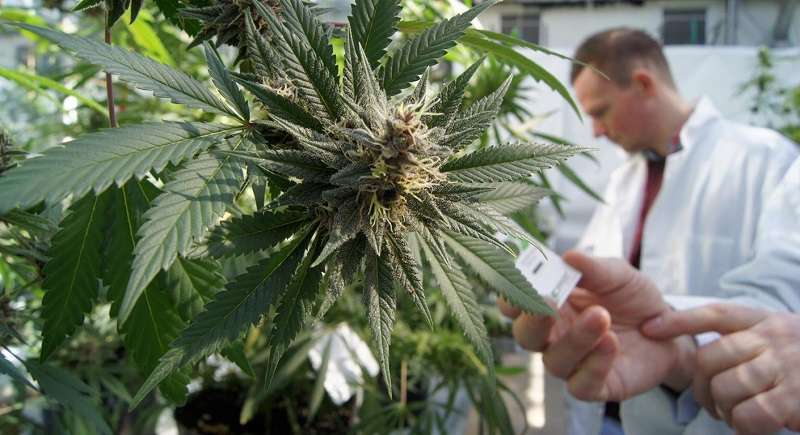 Common CBD Facts. The debate over Marijuana’s legality has been at the forefront of American politics for years and it continues to rage to this day. Whether you agree with the ethics of it or not, Marijuana is quickly becoming an even more important commodity in the American economy as it continues to become legal in more and more states. Most people know Marijuana for the psychoactive effects of the compound THC, the chemical that gets users high when ingested, but that is not the only valuable component of the popular plant. Recently, focus from the media has largely shifted from the psychoactive components of the plant to it’s other medical benefits. Indeed, THC is not the only chemical compound of note to be found in the Marijuana plant – CBD, or cannabidiol, is quickly taking the spotlight. Whereas compound like THC have a multitude of benefits, many experts and users alike are often concerned with the potential side effects. However, as CBD’s list of beneficial properties continues to grow, there seems to be little to worry about in the way of unwanted side effects. Here are some facts about CBD that you may not have known!

There are over 500 different active chemical compounds found in the marijuana plant, at least 113 of which are classified as cannabinoids. It is these compounds that provide provide both the psychoactive and medical benefits of the plant. While most people associate marijuana with the cannabinoids that get you high, there are many of the compounds which do not. Tetrahydrocannabinol (THC) is the most well known of these compounds and the one that provide the “high” feeling one gets after ingestion. However, cannabidiol, a cannabinoid compound which does not get you high or have psychoactive effects, is also becoming more popular. CBD and THC are also the most abundantly present cannabinoid in the makeup of most plants. Because of their concentrations, they are the most prevalently studied. While these concentrations vary between individual strains, those that are grown for recreational purposes commonly have a higher THC content than CBD content, but with the growing popularity of the latter, plant breeders have successfully utilized selective breeding techniques to create strains that are not only high in CBD, but also contain little to no THC at all. Buy it here

Strains that are higher in CBD are generally considered rare, and while they won’t provide the high desired by most recreational users, they are highly prized for their medicinal benefits. Unlike THC, CBD does not does act on the same neural pathways, known as CB1 receptors, that get you high. The chemical makeup of these strains is ideal for use in the medical field, as the psychoactive effects of THC are considered a side-effect by many medical professionals. In fact, CBD has been shown to reduce the intoxicating effects of THC, such as paranoias and confusion. While they both affect the body differently, both CBD and THC seem to have their own benefits. Research has reportedly shown that CBD helps to reduce nausea, suppress seizures & fight epilepsy, combat neurodegenerative disorders & mental disorders like schizophrenia, reduce inflammation, combat anxiety & depression disorders, and has even been shown to fight tumors and cancerous cell activity!